Retail giant Amazon has been accused of protesting a new ‘homeless tax’ in its home city, as it ceases construction on a new building. 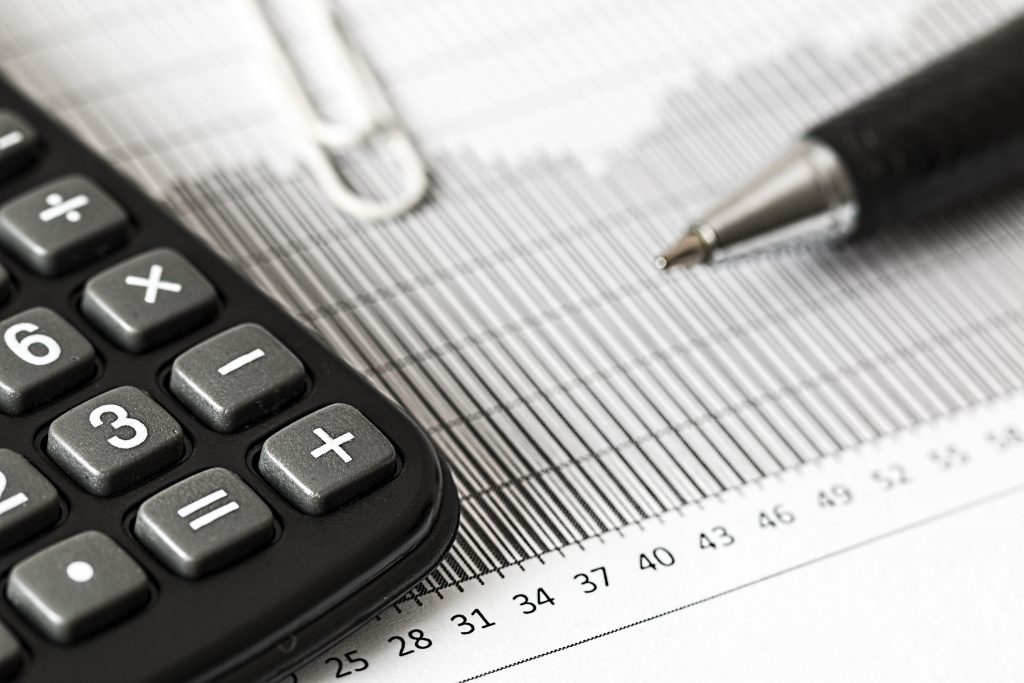 The company employ more than 40,000 in the city and initially planned to house another 7,000. This proposal for another headquarter building in Seattle has been short lived, in protest against the new city bill, which provides affordable housing and support for the homeless.

The tax, released as draft legislation by Seattle’s city council, was intended to counter the effects of rising rent costs and house prices. The tax was specifically targeted at large companies, and was predicted to raise $75 million by 2019

The legislation orders companies pulling in over $20 million per year to pay 26 cents for each hour worked by a local employee, or roughly $500 per employee. This tax is planned to come into effect throughout 2019 and 2020. After 2021, the homeless tax would be collected through wages, further increasing the amount raised.

Seattle is home to over 600 employers who collectively exceed the $20 million revenue per year target. As Seattle’s largest employer, Amazon will take the biggest hit from this new tax, and would be the only company to pay over $20 million per year.

Over 100 business leaders from Seattle-based companies have signed a letter rallying against the $75 million a year tax proposal. Notably, neither Amazon or Starbucks are signatories.

These businesses argue that the proposal will slow down the growth of Seattle’s booming economy. Companies with over 1,000 employees are predicted to lose $500,000 in added expenses each year, which they suggest will slow job growth. Others believe that operating in Seattle is already too expensive, and that the tax will ultimately stymie growth in the city.

Small businesses however seem to be in support of the tax. A letter was signed in March by small-business owners and community groups, stating that a tax on large businesses was the right approach to tackling the issue of homelessness.

Deaths of homeless people in the city rose to 169 in 2017, up 32 from the previous year. Small business owners argue that to tackle homelessness, business tax is the only option left – and that by taxing larger companies, they can reduce the impact of the cost of living in Seattle.

Amazon are currently in the process of expanding to other areas of the country, having recently announced 3,000 new jobs in Vancouver and 1,000 in Boston. They’re also looking for another location to host their second headquarters in North America, with many locations promising Amazon-specific tax breaks.

We’ll strive to keep you up to date with all the latest tax developments throughout Europe. For more further information on our business tax services, don’t hesitate to contact us.